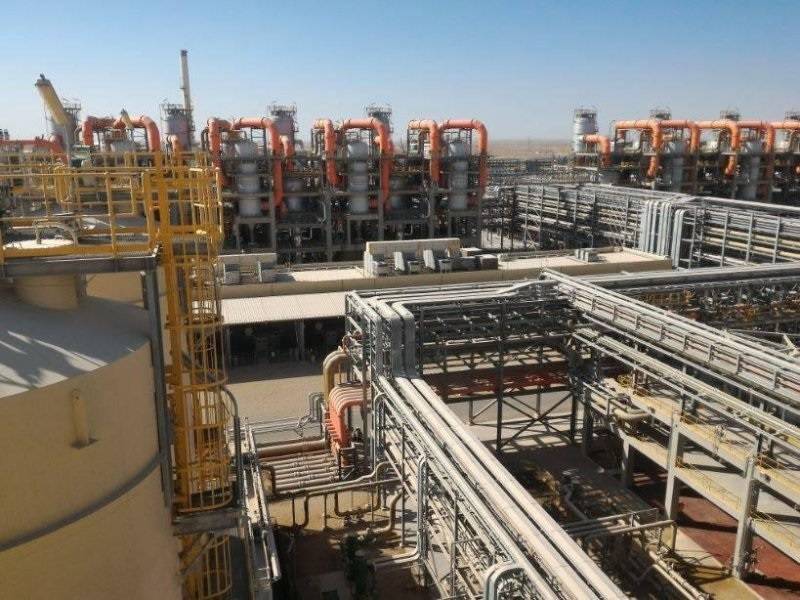 Nickel is the fifth most common element on earth, but its use was limited commercially until the last century due to the difficulties in extracting and refining it. Since that time, the development of the jet engine was a major catalyst for the development of nickel-based alloys, in order to provide metals that could combine high strength at high temperatures.

The melting temperature of nickel is 1435 °C, which is far higher than metals such as copper (1084 °C) and aluminium (660 °C), but far lower than metals such as tungsten (3400 °C). The ability to operate at elevated temperatures though is not only linked to metals melting temperature, otherwise iron (1150 °C) or steel (1400 °C) would be more widely used. The additional property of nickel and nickel alloys which allows them to operate at elevated temperatures is their ability to form a thick, stable, passivating oxide layer when heated which protects them from further attack. This oxide layer can be several microns in thickness, dependent upon the temperature and environment to which the metal has been exposed. Nickel alloys can also resist carburisation, where carbon species are present at high temperature, for instance during the cracking of gas in various chemical processing or refinery operations.

In precipitation strengthening, small amounts of niobium, titanium and aluminium combine with nickel to form intermetallic precipitates. These precipitates are formed during a final heat treatment process known also as ageing. The precipitates also slow down the movement of dislocations in the crystal structure increase the strength and toughness. At higher temperatures this mechanism also reduces the likelihood for creep to occur, which is exploited in aerospace applications. Nickel alloys that utilise precipitation strengthening include Inconel 718 (Alloy 718, UNS N07718, 2.4668), Inconel 725 (Alloy 725, UNS N07725), Incoloy 925 (Alloy 925, UNS N09925) and Monel K-500 (Alloy K-500, UNS N05500, 2.4375).